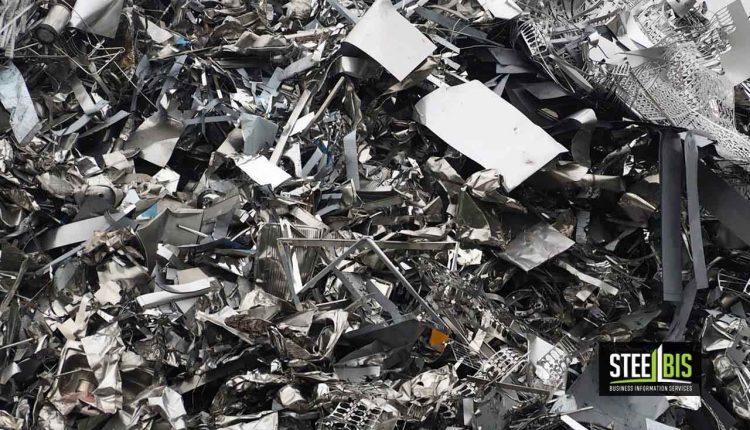 The South Asian scrap import market was mostly quiet throughout the last week of 2021 with only a limited number of deals reported as suppliers offers remained scant amid the holiday season in export regions and reduced demand at home due to the slowdown in construction activity kept end buyers out of the market. Participants, however, showed an active interest in containerized steel scrap over the past week with several thousand tonnes of material heard sold.

The Pakistani imported scrap market remained liquidity issues and news of the government raising the sales tax on imported re-metalable scrap by 3% to 17%. The price of UK origin shredded scrap has been heard between $535-$537/t CFR Port Qasim, up around $2.5/t on the week, with a deal for a containerized cargo of shredded scrap heard concluded at $538-539/t CFR Qasim. Offers for Dubai origin #1 HMS were heard around $493/t CFR Qasim, moving up by nearly $3/t on the week.

No interference would be tolerated in Anti-Encroachment drive; DG KDA

I want to give your generations better future; Syed Mustafa Kamal

No interference would be tolerated in Anti-Encroachment drive; DG KDA

I want to give your generations better future; Syed Mustafa Kamal