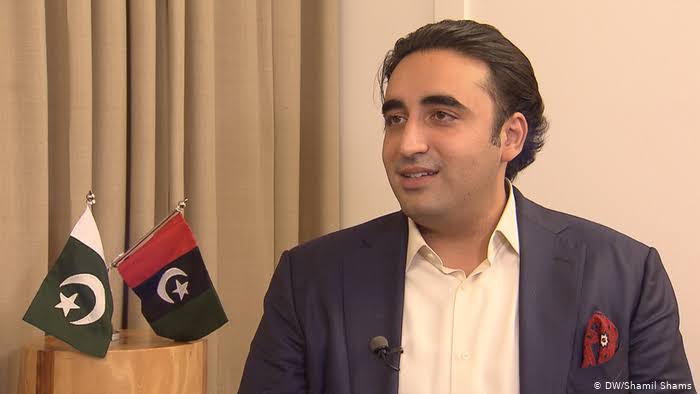 Chairman Pakistan Peoples Party (PPP) Bilawal Bhutto Zardari has demanded punishment for the perpetrators of Sialkot tragedy without delay and said that if the family of Sri Lankan citizen, Priyantha Diyawadanage, did not get immediate justice, this will bring the country into disrepute internationally.

In a statement issued from Media Cell Bilawal House, Chairman PPP said that today the European Union (EU) as well as the whole world is questioning about the measures taken by us against those who spread hatred, adding that the Sialkot tragedy has put the nation’s image at stake. “Instead of cosmetic measures, the government would have to take concrete steps in this regard,” he added.

Bilawal Bhutto Zardari pointed out that PTI-government’s steps, such as the release of culprits involved in the lynching of policemen last month in Punjab, are encouraging extremists. “To eradicate hatred in the country, it is utmost necessary to target the thinking that tempts the people towards extremism”, he maintained.

Chairman PPP said that if each and every point of the National Action Plan (NAP) had been implemented then reprehensible incidents like Sialkot tragedy would not have happened. “In order to root out extremism, all political as well as religious parties of the country would have to adopt a common approach in this regard,” he urged.