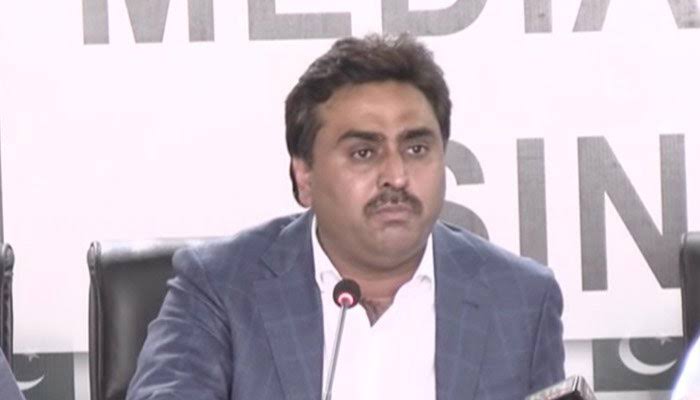 Sindh Minister for Irrigation Department Jam Khan Shoro has presided over a meeting with the relevant officers to review the water situation in the province for the Rabi Season.

The relevant officers apprised the Provincial Minister about the availability of water in the province for the Rabi season and Tarbela’s T-5 project was also discussed.

On this occasion, Provincial Minster for Irrigation Department Jam Khan Shoro said that Indus River System Authority (IRSA) should provide the share of water to Sindh province for the Rabi season as per its due share mentioned in the 1991 accord.

While talking on the Tarbela’s Tunel-5 project, he said that we have reservations over the Tarbela’s T-5 project because primarily, it was constructed for the purpose to meet the requirements of irrigation and agricultur sectors but now it has been changed for the WAPDA’s power generation purpose which will effect on the flow of water and agricultur sector in the province.

Residents demand to change the route of express way

Residents demand to change the route of express way