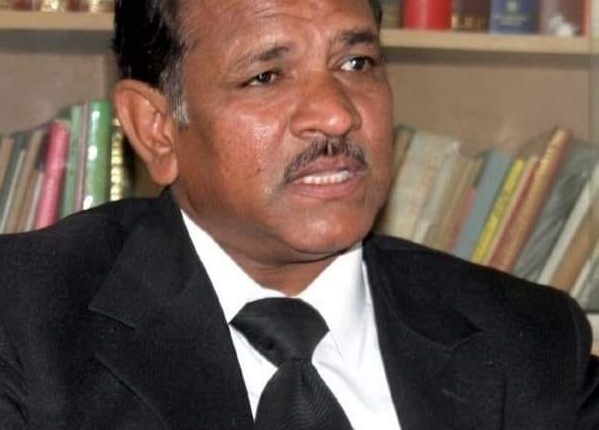 he Chairman of International Lawyers Forum (ILF), Nasir Ahmed Advocate has strongly condemned the terror attack on renowned lawyer, Mansoor Ali Qazi by an allegedly absconder and terminated cop Nasrullah Khan along with his armed companions inside the premises of City Court yesterday.

Nasir Ahmed Advocate clearly stated that we will never accept any plan to convert Quaid’s City into Police State and if the action would not be taken against the culprits involved in terror attack on Advocate Mansoor Qazi, the ILF will take strict legal action against attackers and knock the doors of concerned court of law because SI Nasrullah Khan has tried to stop Advocate Qazi to proceed his court proceedings and legal practice while, he maltreated an advocate and teared up his ‘court’ with life threatening.

Nasir Ahmed demanded that no entry of any cop should be allowed in the City Court with weapon. The information regarding the incident of police terrorism spread nationwide while the anger and concern have also stretched in lawyers’ community.

HOW SHORTAGE OF SEMI-CONDUCTOR CHIPS ARE AFFECTING AUTOMOMOBILE COMPANIES