The Sindh government is carrying out its mission of uninterrupted water supply to the people of the city, Sindh Local Government Secretary 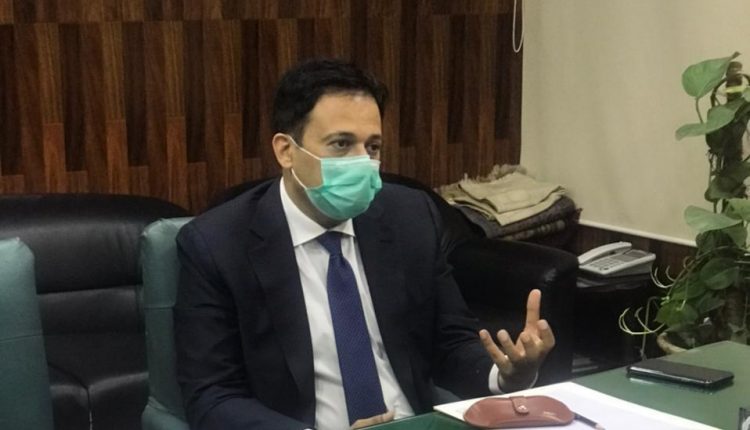 Sindh Local Government Secretary Syed Najam Ahmad Shah has said that uninterrupted supply of water to the people of the city is among the top priorities of the Sindh government, adding that no compromise would be made on the public service and water thieves will be eradicated as per the worthy directives of Sindh Local Government Minister.

According to Najam Ahmad Shah, the Sindh government wants the people to be benefited from the water supply projects and no obstacle will be tolerated in the completion of this mission.

The Sindh Local Government Secretary clarified that the Water and Sewerage Board is playing its part for the equal water supply in all residential and commercial areas and all its performance is being monitored regularly.

Najam Ahmad Shah said that work is underway on the project of water desalination plant for water supply to the city for which the services of international experts are also being availed.

According to the Sindh Local Government Secretary, the 65 MGD water supply project is also nearing completion in view of the water needs of Karachi in the near future, as well as another water supply project from the KWSSIP platform in collaboration with the World Bank is underway.

Najam Ahmad Shah resolutely said that the outcomes of the lightened vision of the Sindh government would soon start benefiting to the people of the city and province.

Political and social organisations should raise up against increasing ‘price-hike’, oppression and cruelty, Faiq Shah